Ajuan Mance is a professor of English at Mills College in Oakland, California. She holds degrees from Brown University and the University of Michigan, Ann Arbor. A lifelong artist, she works in acrylic on paper and canvas, ink on paper and, for the 1001 Black Men project, ink on paper and digital collage. Ajuan has participated in solo and group exhibitions throughout the San Francisco Bay Area as well as at the University of Oregon, the Woman Made Gallery in Chicago, and the Brainworks Gallery in Los Angeles. Her work has appeared in several digital and print media outlets, including, most recently, Transition, Cog, Buzzfeed.com, NPR,org, The San Francisco Chronicle, and The New York Times.

A professor of English at Mills College in Oakland, California,Ajuan is partly inspired by her teaching and research in U.S. Black literature and history. In both her scholarly writing and her visual art, Ajuan explores race and gender, and the literature, lives, and locations, in which they intersect. She is the author of two scholarly books, Inventing Black Women: African American Women’s Poetry and Self-Representation, 1877-2000 and Before Harlem: An Anthology of African American Literature from the Long Nineteenth Century. She is also the author of several comics and zines, including A Blues for Black Santa, The Ancestors’ Juneteenth, and The Little Book of Big, Black Bears. Gender Studies, her autobiographical comic book series, uses humor to explore her experiences as a Black nerd navigating the complexities of gender.

The 1001 Black Men Project was inspired by her concern that even those Black-owned media outlets that seek to celebrate Black men seem to depict only the narrowest vision of what Black manhood and masculinity can be. “I wanted to try my hand at creating a body of portraits of Black men that was truly representative of the full diversity of Black men's experiences, aesthetics, classes, and identities. Initially, I started by drawing the men I noticed when I was out and about in the Bay Area. I drew the security guard at our local grocery store, the men I saw during my regular trips to the public library, the people seated near me during my annual trips to San Diego Comic Con. Then, around my 300th drawing, I started to use each century point (300 drawings, 400, 500, et cetera) as a check-in, to consider which constituencies I'd somehow left out, which groups of Black men seem to be over-represented, and why. Over time, I became more aware of my own biases and more intentional about depicting those Black male populations I'd somehow seemed to overlook.”

Currently Mance is developing three projects. One is, Bay Area Heart and Soul: Black Artists in a Time of Change (with Filmmaker Pam Uzzell), a series of portraits of Bay Area Black artists (visual, performing, and literary), incorporating the words of the artists themselves, and in some cases, video of the artists. Check All that Apply is a web-based comic strip about life as a Black nerd, inspired by events in her own life. In addition, she’s working on a bi-monthly web comic about time travel! 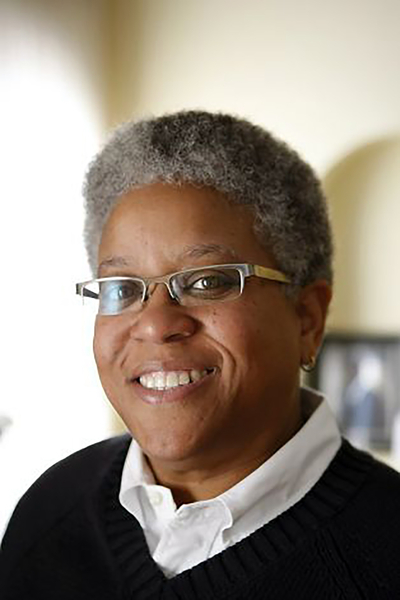 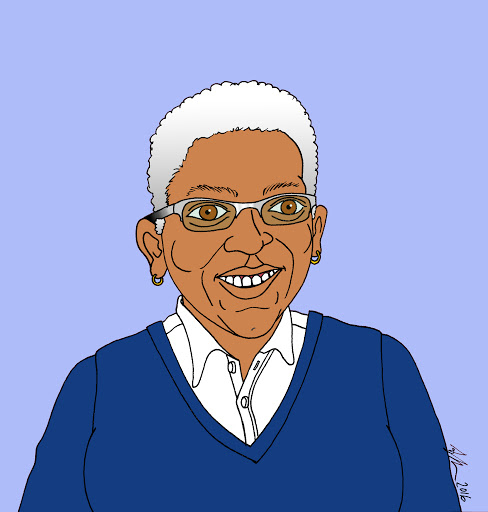